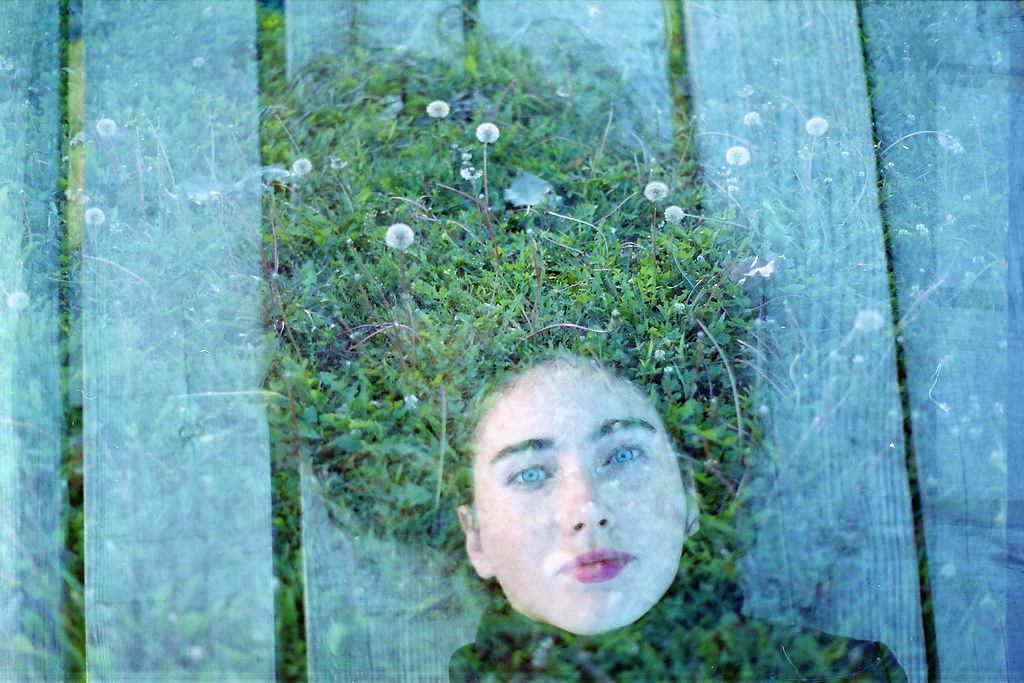 There are hazards in the writing life that can cause one to become lost, despondent, troubled, worried, confused, distracted and hence block the flow of what may have otherwise been writing that develops relatively unimpeded. In my own life, I have not been able to avoid a few of these hazards. Some may be the product of my own imagination or doing, some have come from outside forces, quite a few of which I would not have anticipated – either their existence or their force. For the sake of argument and to outline my present understanding of my situation, let me list a few of these impediments. It is my hope that by doing so, you will be able to relate to these too and perhaps in so doing, at least feel encouraged you are not alone.

Number one and foremost and perhaps most hazardous for me is this:  Minding what others think.  Here is what Virginia Woolf wrote in A Room of One’s Own:  “Literature is strewn with the wreckage of those who have minded beyond reason the opinion of others.” I have had well-meaning people tell me to stop writing, to stop or else risk the end of relationships and support, to stop or else end the luxury of legal protection in a free country or end the possibility of employment and schooling prospects. I do not understand what it is in my writing that has been terrible for certain people in my life. I research, I tell the truth as well as I can possibly convey it, and when I decide to do something fanciful, I make it obvious I am making a break from reality. It is this truth from my perspective that I feel is the problem because not many people feel they are able to tell the truth, for whatever reason, and they are fearful of that effort in me. In some cases the block has come in the form of having something that is well written but that editors feel is too harsh of a truth, too unforgiving a truth, a truth that reflects too much of what is solely a woman’s reality, or, in some cases, too much of a reality belonging to a faith tradition or too much reality that seems disconnected from a faith tradition. I can point to examples of writing in which examples of each of these things has been the case but  once it is finally seen by readers some of the rejected work ends up being my readers’ favorite work.

The bigger problem for me, however, is losing the support of significant others because I wrote when they wanted me to quit.

Another problem when you try and study and research and write and take a while to come out with something is that you may not find an audience for your work. Often you do not get out what you put in. Many tasks and jobs in life are like this. However, I can honestly say, for example, that after spending an hour cleaning my front porch with a water hose and a brush the other day, there will be people passing by who look and notice and appreciate the brighter steps, the sparkling door. Can I say that of writing that has taken me years? Perhaps blame that on the quality of the writing, although I do try to remind myself of the saying that writing is a long apprenticeship. (That being said, I have not enjoyed the support of unpaid mentors.) Perhaps the few readers I’ve had of some of my longer works have simply been reading and responding positively in order to be friendly and courteous. Those who read my longer work tend to be some of my best friends, or a workshop participant in a quid pro quo situation, or a contest judge, or a paid mentor, or, if I am so lucky, a member of an audience that has attended a reading. This is not something I thought of when I was fresh in this, that even in gaining proficiency after twenty plus years of steady effort, I may not have, or be able to find, willing readers.

I do get comments on what is called now my “flash fiction” pieces and even requests for guidance and advice to help direct the efforts of other writers. In the best of this work, there are times when readers respond, editors respond. And yet, one does not always expect to write thousands and thousands and thousands of words only to write under a thousand words, strung together, well. And this is not always grounds for respect among all people interested in literature. Collections of short stories are finally gaining greater respect among the literati and the reading public and yet often at least in what you may find spotlighted in Barnes and Noble for example, the truism still holds that one does not become a “real writer” until one has written a novel. Sometimes this is couched as a business-driven truism: Novels sell.

Writing a flash fiction piece can be difficult. My best are conceived in one to four hours, with extra time needed for fact checking and research. (It can sometimes take several months to a year or more to finish a flash fiction piece.) Flash can be impactful because it springs initially from that subconscious place one accesses as one falls asleep and reality meshes with one’s dreams. And that’s what’s made it difficult for me recently. I have not found myself in that space as often as I would like to be there.  I am feeling the impact of other forces pressing on me, perhaps, and it feels as if I keep getting interrupted from my dream. Longer impactful fiction may come from that narrow place between the waking dream of life and the sleeping dream that is the subconscious. But I have not figured out the secret of writing longer fiction like that. It is more accessible in the shorter form in which I know, somehow, this piece is going to end within the span of several pages and so the beginning is structured with this in mind.

To be honest about events that have recently interrupted the dream: new single-parenthood, new concerns about finances, changes in relationships because of changes in marital status and the fallout that was a result, a newly diagnosed illness in addition to an illness already in existence.

The most difficult aspect of the writing life to contend with, however, is that one may not be read at a time when one needs the attention and encouragement the most. To be actively discouraged may or may not be difficult to contend with, depending on one’s stance regarding negative criticism, but the loneliness of what results because of changing configurations in relationships may interrupt the flow of joyful creation if one puts a high premium on moral support. To be ignored completely, however, may be worse.

Not only are outside forces a problem, inner forces and self-sabotaging mistakes can frustrate one’s efforts. I’ve done things like lose the final pages of manuscripts, lose promising manuscripts altogether, not invest myself in other writers as I have wanted them to invest themselves in me.

The way one sets up one’s life can mitigate difficulties but it can be a learning process to understand how to set boundaries with others and accept whatever consequences may come. One may never have a steady relationship for long, for example. This is not often understood. And yet, expecting that boundaries will be honored may be the single most important most important factor for producing works of quality. Not all significant others desire this reality though there are well-meaning persons in one’s life that may very well feel they are proud to be close to a writer. Children, however, I feel, are the one exception, and should be answered when their needs are legitimate if you are the one adult around who is able to help them. Grown children are to be taught, gradually, how to become more independent.

It is in writing about these things, despite consequences, but being as open as I have attempted to be in my fiction, that I hope to begin, in this blog, to address what is often not tolerated in female writers specifically:  Telling the truth, and telling it out loud. I’ll end with a famous quote and know there will be other occasions to speak about this topic in this blog:

“What would happen if one woman told the truth about her life? The world would split open.” ―     Muriel Rukeyser

Join 3,305 other followers
Follow Within A Forest Dark on WordPress.com

Exploring the Path of the Indic : ँ : Ancients at the Heart of Travel

Texture of Parlance
Through Camera & Pen